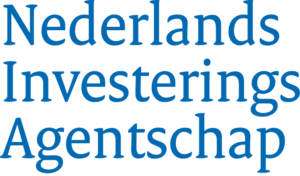 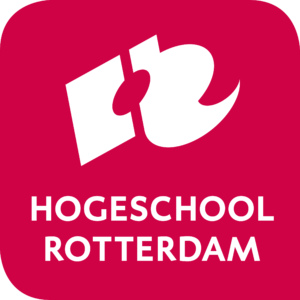 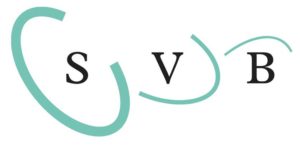 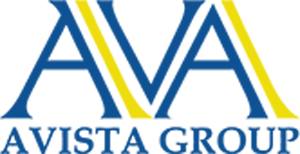 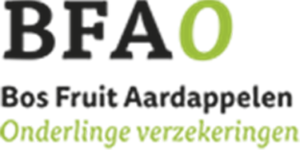 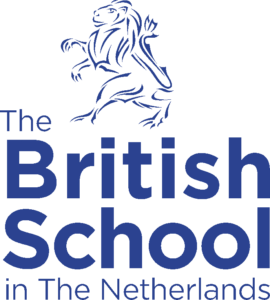 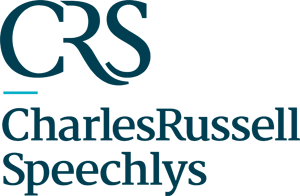 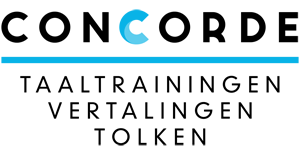 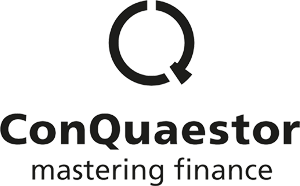 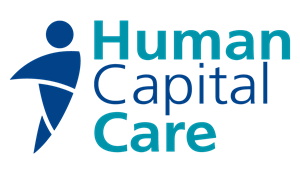 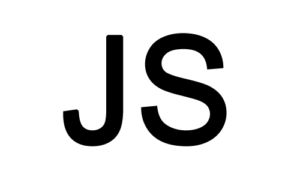 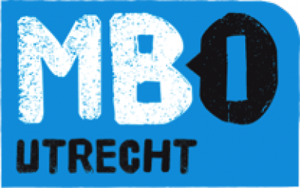 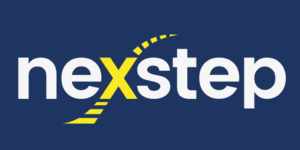 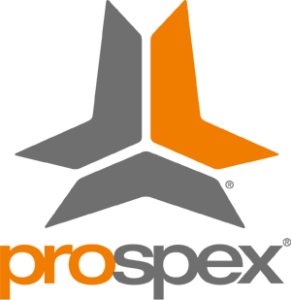 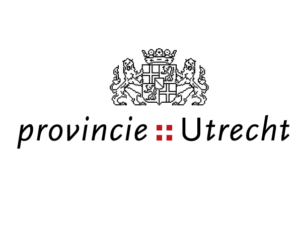 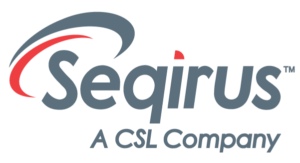 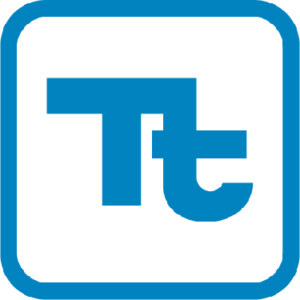 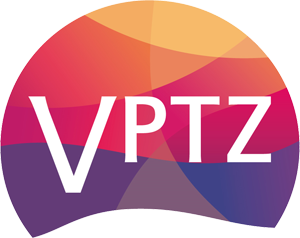 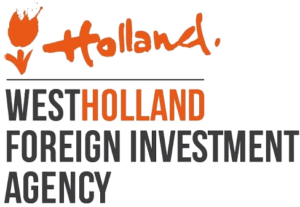 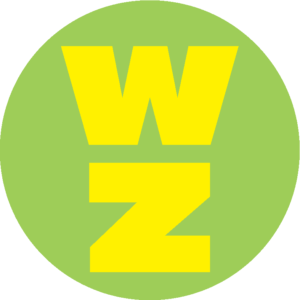 Amsterdam is the largest city and the capital of the Netherlands. Amsterdam has a population of approximately 800,000 and a metropolitan population of 2,3 million. As Netherlands’ commercial capital and one of the top financial centres in Europe, Amsterdam is considered an alpha world city by the Globalization and World Cities (GaWC) study group. Many large Dutch institutions have their headquarters there, and 7 of the world’s top 500 companies, including Philips and ING, are based in the city.