Redept assisted the police in the sale of the former police station in Purmerend to the municipality. 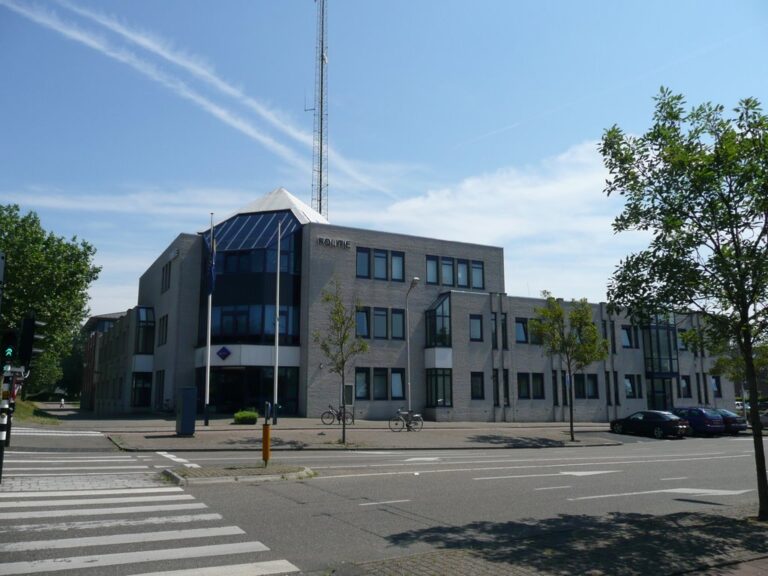 Redept assisted the police in the sale of the former police station in Purmerend to the municipality as a result of its move to a new location.

The property of approximately 2,800 m² GFA is located on a plot of some 4,700 m² opposite the Dijklander Hospital at the edge of the city centre of Purmerend. With the relocation of the Police to a new location at Component 96, on De Baanstee business park, the property was no longer required. The municipality of Purmerend acquired the property for a market price. Redept assisted the Police in determining the purchase price and in negotiations with the municipality.