Redept has sold the former police station in Nieuw-Vennep on behalf of the police. 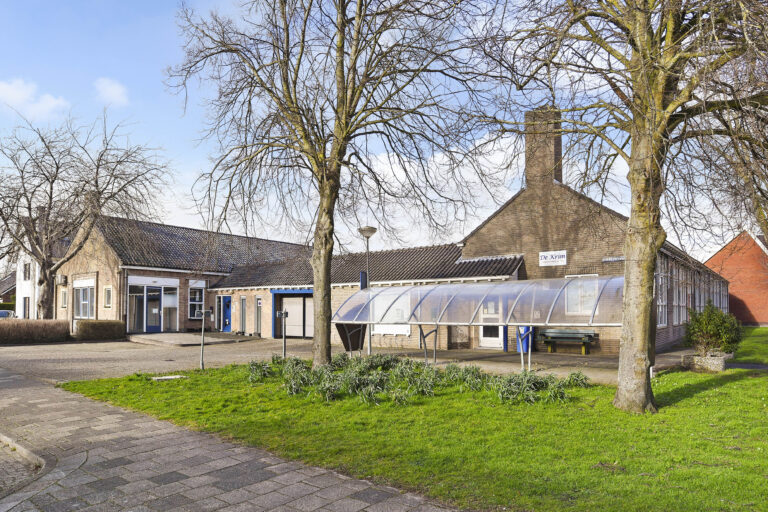 The property was sold to a property developer. Vendr and BOG Auctions were used for the sale.

The property consists of two buildings, one built in 2005 of around 470 m² and the other built in 1959 of around 282 m² on a plot of some 2,400 m². The object has community zoning but is ideal for transformation into housing. Redept supervised the entire sales process, including sales advice and marketing. The object was auctioned and there was also the opportunity to submit a bid via the Notary. There was a lot of interest in the sale which resulted in sale proceeds that were significantly above expectations.